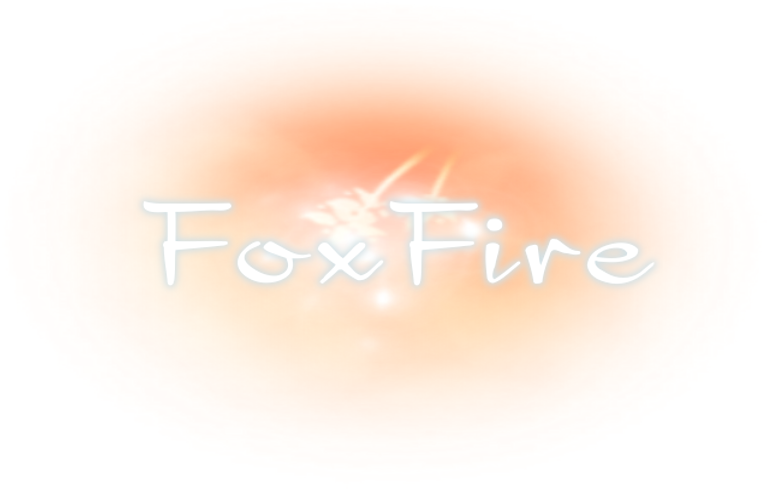 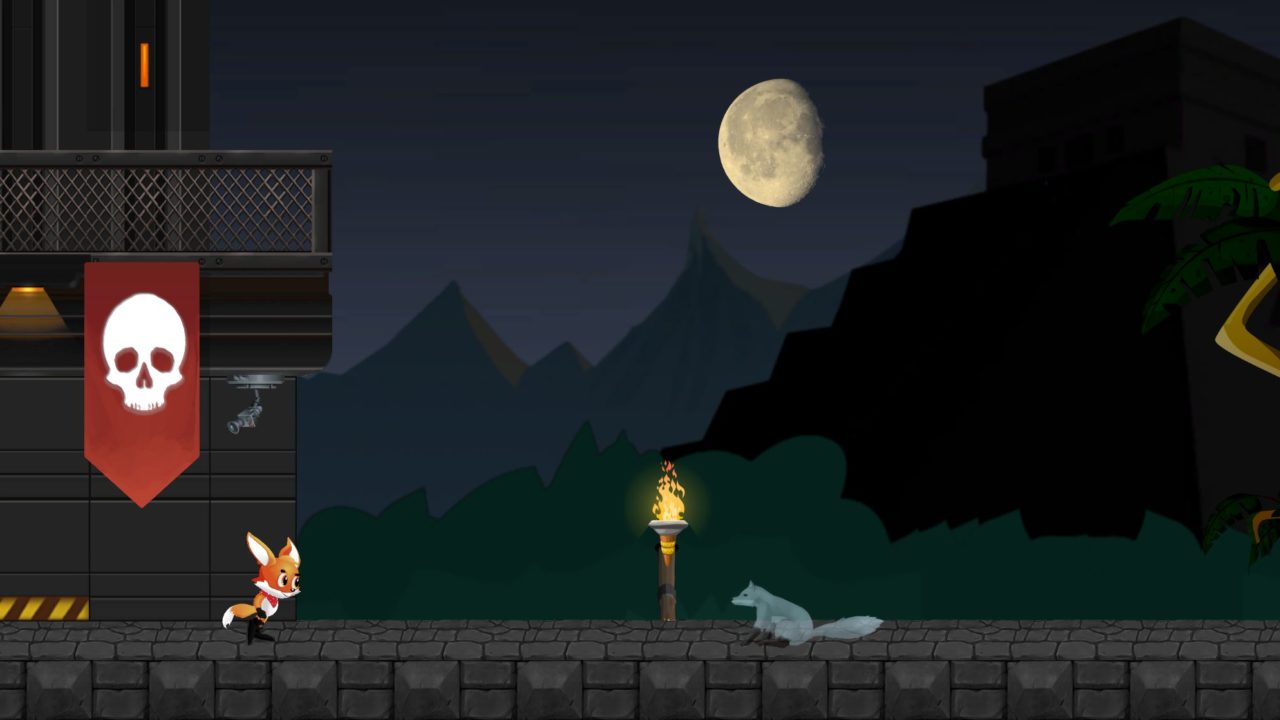 It is the year 2342 nearly 300 years later after the catastrophe happened which wiped out nearly the whole mankind. Since then many changes had happened to the world which has crumbled into several zones on which mankind slowly regenerates. However, the earths face has changed, and many traces of the old civilization have been vanished. The earth territories are separated into five zones

The Jungles of Pyou
After the earth had 300 years of time to regenerate the planets’ vegetation begun to grow amazingly fast, as a result Pyou is a huge jungle area which is the home of the Mayan alike Culture. There are no Laws and the life is simple there.

The Dessert called Wami
This Zone is rich on underground mines and treasures, but the entire Zone is mostly a dessert with some smaller oases. The people who live there are Nomads and travel from spot to spot. Their leader is a wise young Man called Odion.

The state Liberty
Some people were prepared for the Apocalypse including scientists Architects and Doctors. On the ruins of their state they build a new powerful one called Liberty which Leader is a woman called Elizabeth Arnold the new state is modern but has learned from its failures in the past, so that Arnold has initiated a hard anti-crime program, also animals are forbidden to protect the citizens from potential virus threats. That is also a reason why liberty is a sterile state.
The green Zone of Nori is populated mostly by Asian people which came together to form one traditional state. There are many rice fields, temples and forests to explore. Nori has 2 Leaders called Akiro and Akira who were Ninjas once, and they will protect Nori at all costs against foreigners.

The wastelands of Urbia
When the world collapsed Darken was prepared, so he built a fortress on that point of the world which will not obtain the most damage. He enslaved the People there and rule them with iron fist. But Darken is not satisfied his initial plan is to rule the rest of the world to make it a perfect playground for his kind of law and order.

It’s in the middle of the night when Darken tries to start his enormous flying fortress the ARK. When suddenly the aircraft fall to the floor again. Darken who is in rage immediately kills a soldier nearby to show his lead constructor what happened if he is failing again. At this point a shadow ghost appears and make Darken the suggestion to use a legendary power which sleeps deep into every Fox called the Foxfire to power up his flying fortress of doom. Darken is pleased and sends out his Walkers and Harvesters to capture all Foxes he can find in the world.

Its in the middle of the night when a research facility explodes and a strange creature escaped into the Mayan jungle. Inside of that jungle the creature realized that he does not look like it originally should look and becomes panic when suddenly a ghost Fox appears and tries to help him by telling the creature that he is originally a fox on which Darken has tested various gene therapies to improve the generation of blood. When he asked the fox creature for its name the creation introduces himself as Dax. So the ghost Fox showed up himself as Aro and explained Dax that he has to find 9 Artifacts of the ancient Fox Gods to rescue his kind and the world from darken. Although Dax is skeptic from the start he agreed with Aros Plan and following him through the world to find what he needs to save the world. 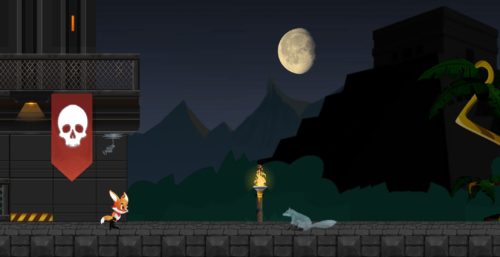